We cannot direct the wind
but we can adjust the sails.

What we stand for

Our law firm stands for personal advice, a high level of expertise, customised solutions and a strong focus on customers’ needs. We practise our profession by placing special emphasis on our genuine interest in people, quality and the added value we can offer our customers. We want to make progress as quickly and efficiently as possible. Our law firm’s streamlined organisational structure enables us to work in the best interests of our clientele in a cost-effective way.

We look forward to advising and assisting you. The basis for good cooperation is mutual trust. Getting to know each other in person is therefore an important first step on the path to successful collaboration.

Our law firm specialises in tax law and family law. However, we also cover other areas of law. Ask us for more details.

He who fights can lose.
He who doesn’t fight has already lost.

Whether as a company, trustee or private individual – we can advise and assist you in all tax-related life situations. We are active in both national and international tax law and advise companies on all types of tax including profit tax, capital tax, VAT, withholding tax and stamp duties. Thanks to our long-standing experience, we assess problems comprehensively and solve them in a goal-oriented manner. We advise natural persons who are experiencing challenging circumstances in areas of income tax, wealth tax, property gains tax, property tax, inheritance tax or gift tax.

We have the necessary expertise to assist you with and represent you in respect of everything from compliance to tax planning, transactions, restructuring and appeal proceedings.

Even if a couple’s relationship has ended, parties often have lifelong connections through joint children in particular. In light of this fact, interacting with the counterparty is of great importance – even in conflict situations. Our aim is to achieve a customised solution developed by the parties themselves. Experience has shown that self-devised customised solutions are more workable and sustainable than court decisions. However, if court proceedings are unavoidable, we will represent and assist you professionally with a high degree of expertise.

It always looks so easy to solve problems
by taking the line of least resistance. 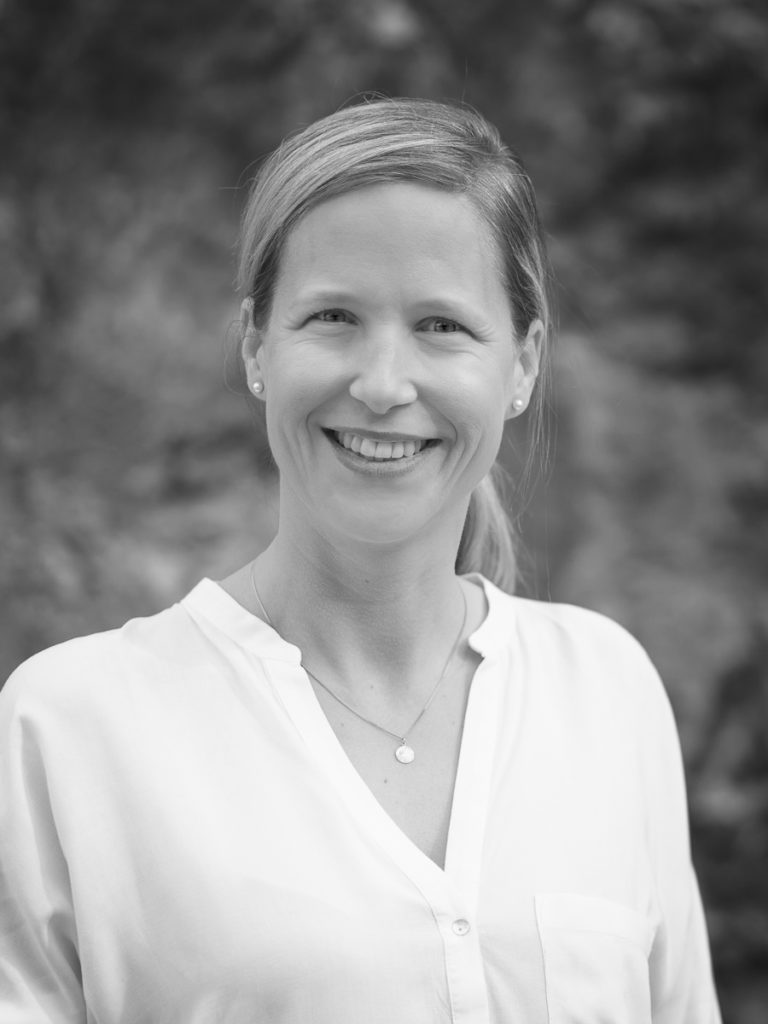 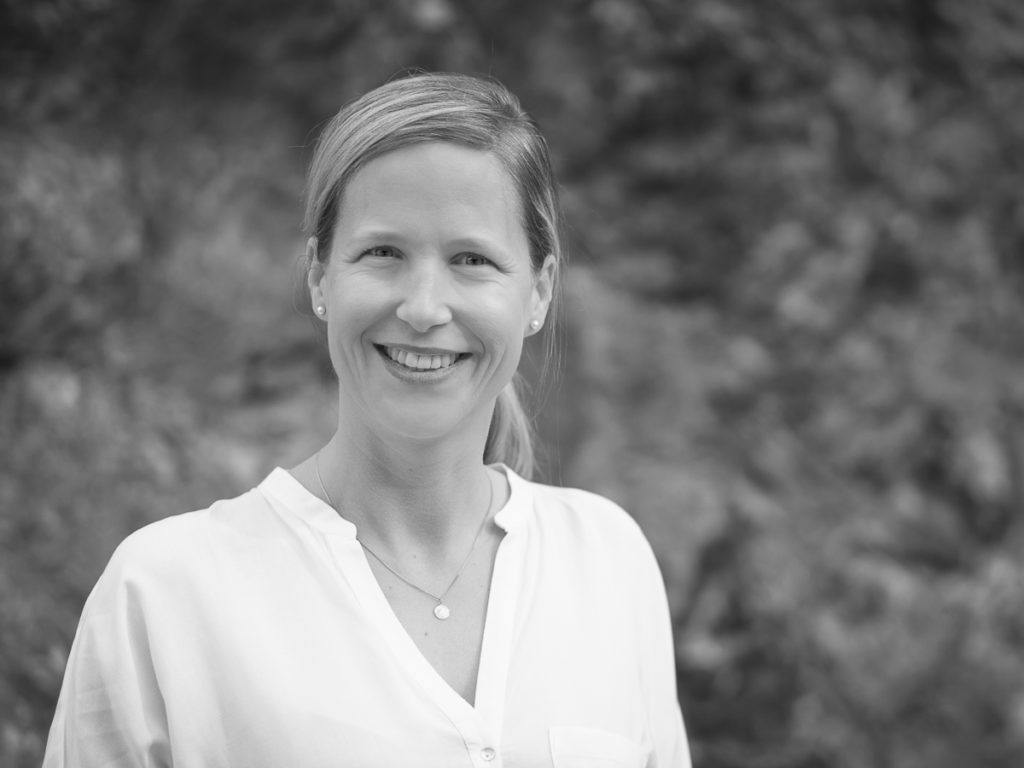 Martina Schmid was called to the Bar in 2007 and was awarded the Certificate of Advanced Studies in Law at the Swiss Judicial Academy of the University of Lucerne in 2010. In 2017 Martina Schmid obtained the Certificate of Advanced Studies (CAS) in family law from the Universities of Fribourg and Zürich and the title Certified Specialist SBA in family law.

After graduating from the University of Zurich, Martina Schmid worked for the Zurich judiciary for more than 10 years – at Winterthur District Court, at Zurich Supreme Court and at Zurich District Court. From 2008 until the end of 2012, she worked as an elected judge of the Winterthur District Court in the fields of civil law and criminal law. Following her return to the Canton of Grisons, she practised as a lawyer from 2013 to 2017 in a law firm in Chur where she built up a Family Law division. In April 2017, she teamed up with Hansjürg Christoffel to found the Schmid Christoffel law firm. Since January 2022 Martina Schmid is member of the Expert Commission for Specialist Lawyer SBA Familiy Law.

Martina Schmid is entered in the Register of Lawyers of the Canton of Grisons and is a member of the Swiss Bar Association.

Hansjürg Christoffel is a heavyweight in areas of both national and international tax law. He advises companies, trust companies and natural persons in complex tax situations. In addition to tax consulting, Hansjürg Christoffel predominately works in the fields of company law and contract law.

Hansjürg Christoffel speaks German and English. He is entered in the Register of Lawyers of the Canton of Grisons and a member of both the Swiss Bar Association and the International Fiscal Association. 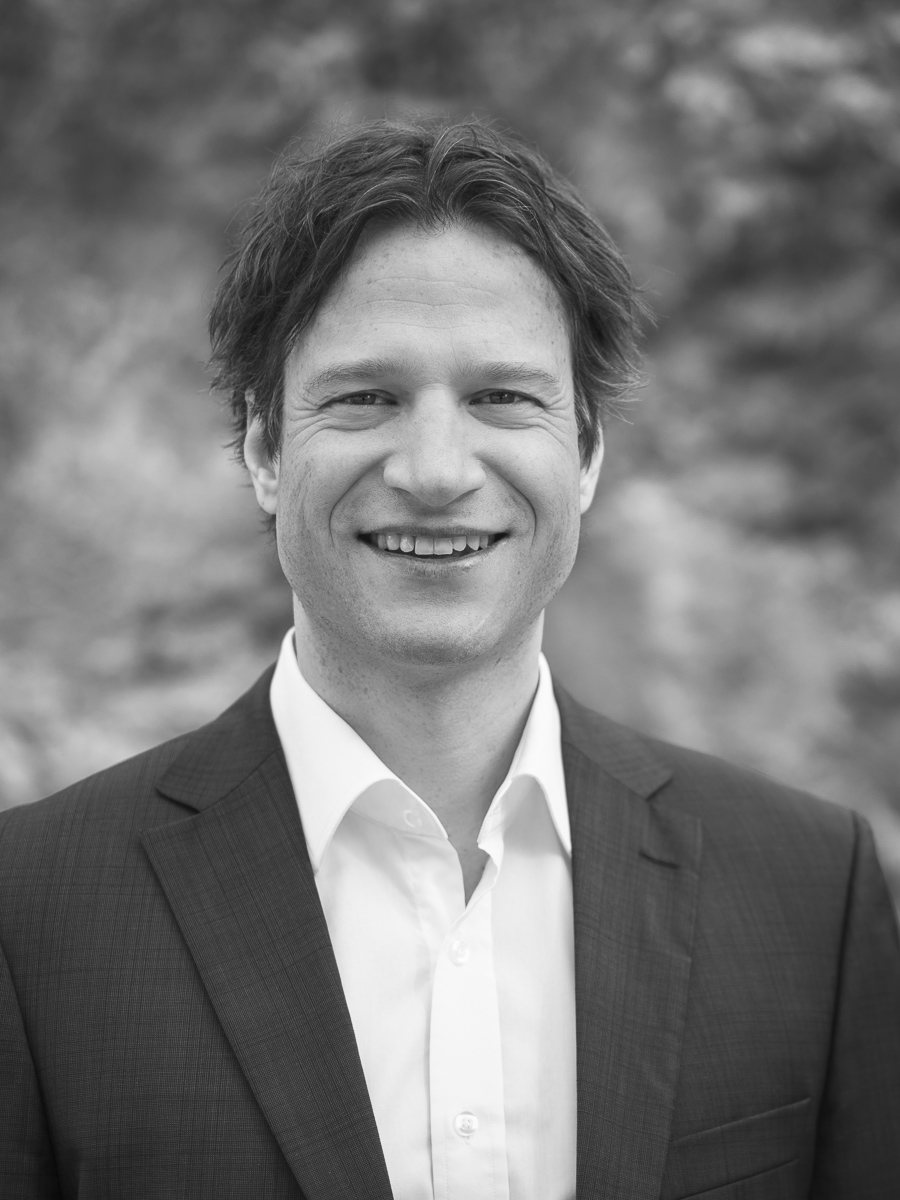 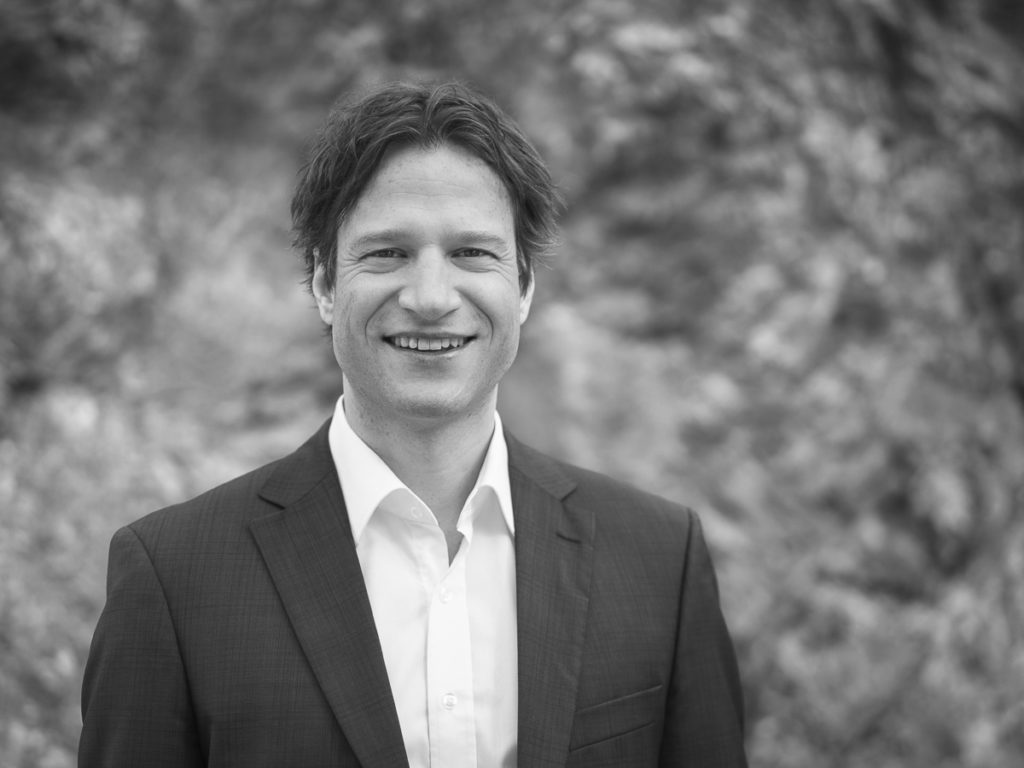 The greatest glory in living
lies not in never falling,
but in rising every time we fall.